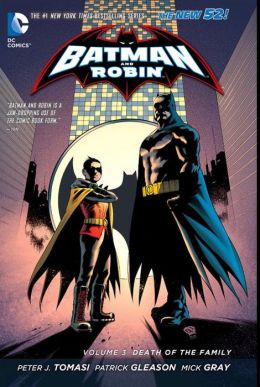 Read more »
Posted by The Crabby Reviewer at 10:27 AM No comments: 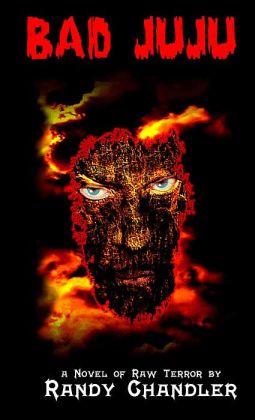 Read more »
Posted by The Crabby Reviewer at 10:07 AM No comments:

One of my most cherished memories of collecting comics in the early 1990's is the original EVIL ERNIE mini-series. Not that it was especially good, or anything...but I bought pretty much anything that came out back then, and those original issues skyrocketed in value FAST, and I was able to turn around and sell them for about $500.00. (Which I promptly wasted on more comics, no doubt.) Since then, Ernie has faded into obscurity, but seeing as how no intellectual property can long go unexploited, Dynamite Comics has resurrected him in EVIL ERNIE, VOLUME ONE: ORIGIN OF EVIL.

Read more »
Posted by The Crabby Reviewer at 11:44 AM No comments: Read more »
Posted by The Crabby Reviewer at 8:28 PM No comments:

I used to love THE X-FILES. Well, sort of love it. I liked when they did the "Monster of the week" shows (I still maintain that "Home", the episode with the inbred family, is one of the single best episodes of of any television show ever.. It's existence earns all of the shitty X-FILES episodes a pass.), but I absolutely loathed the "Mythology", which never made any kind of sense, and kept getting more and more convoluted, to the point where I just gave up on the show entirely. Bees, black oil, kidnapped sisters, alien spies...Jesus, what a fucking mess. So I missed out on Mulder & Scully being replaced, and Scully having a baby, and a bunch of other shit that I had no interest in whatsoever. I watched the two theatrical movies when they hit HBO (I'm not dumb enough to pay for two more hours of mythology!), and thought they were just dreadful. Overall, I guess that I feel that THE X-FILES is a really good idea that has almost never been handled right. Can IDW break that trend, and tell some worthwhile stories with Mulder & Scully....?


Read more »
Posted by The Crabby Reviewer at 3:52 PM No comments:

One of the biggest losses of "The New 52" was Stephanie Brown, A.K.A. Spoiler, Robin, and ultimately, the final Batgirl. She was a fresh, likeable character whose adventures were a joy to read, a bright spot amongst all of the clenched-teeth, severed limbs, and decapitated heads of the Geoff Johns/Dan DiDio-era of DC Comics.

Read more »
Posted by The Crabby Reviewer at 9:28 AM No comments:


This is truly a golden age for people who love great comic books.....Dark Horse, Marvel, and Fantagraphics (Not so much with DC, unfortunately...) are re-issuing classic comics with such alarming frequency that I've started trying to find buyers for my organs, before they get too old and stale. Which brings us to today's Crabby Review, Fantagraphic's BLAZING COMBAT....

Read more »
Posted by The Crabby Reviewer at 12:52 PM No comments:

No one does dread better than Joe. R. Lansdale.


Read more »
Posted by The Crabby Reviewer at 1:27 PM No comments: