Posted by The Crabby Reviewer at 3:21 PM No comments:

Read more »
Posted by The Crabby Reviewer at 3:53 PM No comments:

Geoff Johns' "New 52" JUSTICE LEAGUE epic finally comes to fruition.....or at least comes about 1/3rd of the way to fruition.

Read more »
Posted by The Crabby Reviewer at 3:43 PM No comments: 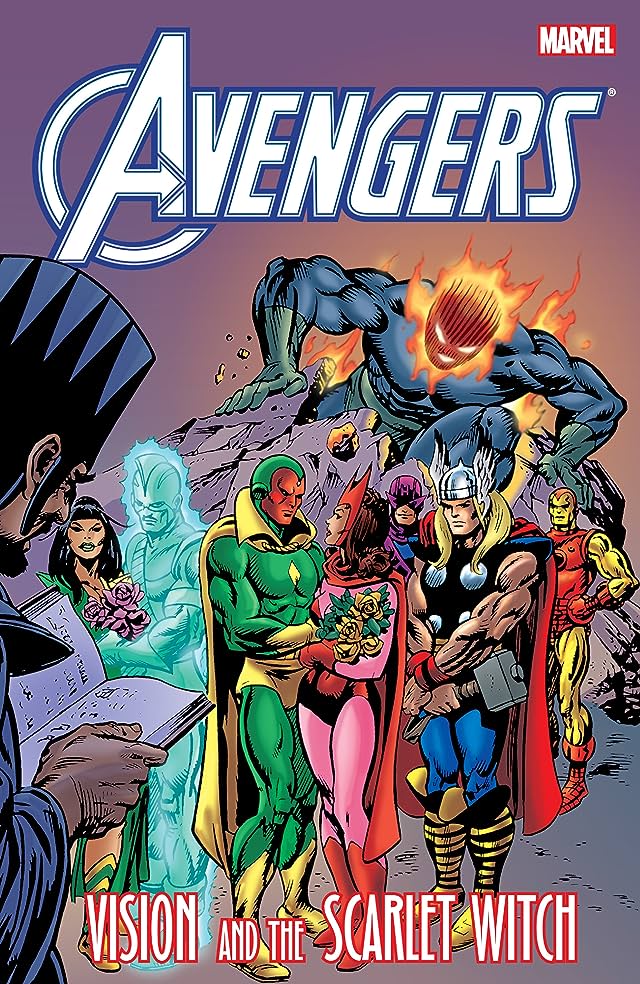 Read more »
Posted by The Crabby Reviewer at 3:22 PM No comments:

Read more »
Posted by The Crabby Reviewer at 1:56 PM No comments:

I've been working on this eleven-volume monster for over two months now, and I'm honestly sad that I'm done with it.

Read more »
Posted by The Crabby Reviewer at 12:07 PM No comments:

Another big reason why I bought this box set.....

Read more »
Posted by The Crabby Reviewer at 2:57 PM No comments: Read more »
Posted by The Crabby Reviewer at 4:22 PM No comments: