The Shadow, Volume Three: The Light of The World

In which our intrepid reviewer attempts to review the third volume in a series without having read the first two....

Read more »
Posted by The Crabby Reviewer at 12:22 PM No comments:

If someone had told me, back in their infancy, that someday Image Comics would be publishing the most innovative creator-owned comics around, I would have laughed in their face. Hell, if someone back then had handed me a stack of SPAWN, W.I.L.D.C.A.T.S., SHADOWHAWK, WETWORKS, YOUNGBLOOD, etc., and even told me that Image would still be in business in 2014, I would have thought they were nuts. Yet here we are, and here Image is, cranking out new product every month. I can't say that I love all of it, but they're taking chances that no other publisher is at the moment, and you've gotta give them credit for that.

Read more »
Posted by The Crabby Reviewer at 8:40 AM No comments:


As I've said in earlier reviews of their material, IDW has been doing a great job of keeping Dave Stevens ROCKETEER character alive and in the public eye, as well as making his adventures tremendously entertaining. That golden run of near-perfection was bound to hit a speed-bump eventually, and that speed-bump comes in the form of ROCKETEER/THE SPIRIT: PULP FRICTION, The Rocketeer's first "official" cross-over. (He's had a few wink-wink, nudge-nudge "Don't name names!" encounters with a certain bronze-skinned adventurer prior to meeting The Spirit.)

Read more »
Posted by The Crabby Reviewer at 1:21 PM No comments:

For all of the ballyhoo surrounding this latest iteration of RED SONJA (The she-devil with a sword finally gets a female writer!), does Gail Simone actually bring anything new to the table...?

Read more »
Posted by The Crabby Reviewer at 3:56 PM No comments: 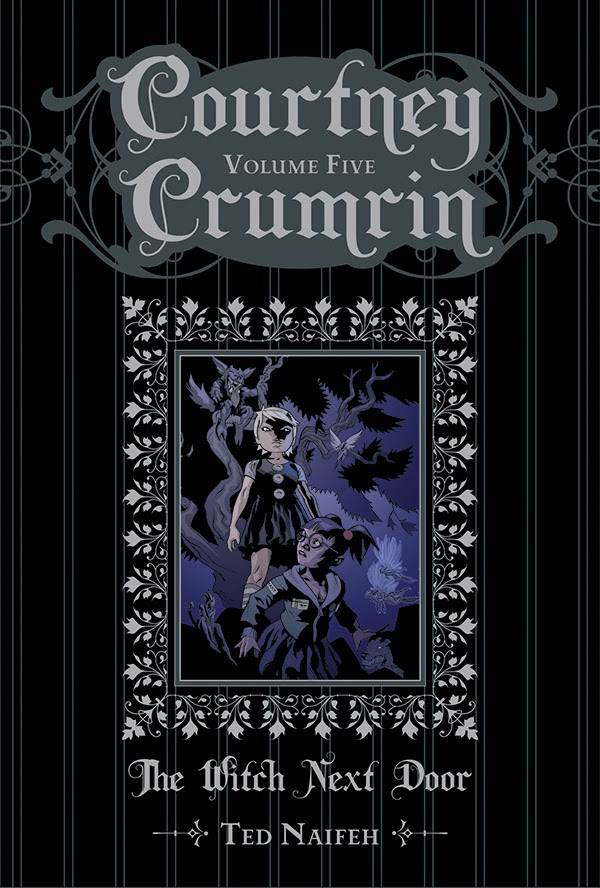 I don't know how I let this series get past me for all these years. On the surface, Ted Naifeh's COURTNEY CRUMRIN comic sounds like the scores of other Harry Potter clones that litter the bookshelves and movie theaters: A young girl discovers that her Uncle is a powerful Warlock, and is initiated into the world of Magic by him, while still attempting to deal with school and all of the other pitfalls of everyday life. But Naifeh has crafted a darkly subversive twist on the typical young adult tale, and Courtney is no Harry Potter. She's sullen, withdrawn, starved for friendship, and spiteful and vindictive towards those that cross her. And in COURTNEY CRUMRIN, VOLUME FIVE: THE WITCH NEXT DOOR, she's starting to feel the net tightening around her, as her enemies begin to realize just what she has been using her magic for.

After a brief flashback story about Courtney's Uncle Aloysius, the bulk of Volume Five finds Courtney, against her better judgment, befriending the new kid in the neighborhood, Holly, and eventually, in a roundabout way, teaching her magic. Courtney's suspicions prove to be correct, as Holly begins to abuse the access that she has been given to Courtney's world, using spells to make herself popular. As Courtney and Holly grow further apart, Holly suggests what turns out to be a disastrous trip into Goblin Town, a place that Courtney is no stranger to, having been lucky to escape after her last few visits.

Naifeh's storytelling reminds me of Roald Dahl's, and I can't think of a better compliment than that. Courtney's story would certainly be appropriate all-ages reading, but there's a delicious core of darkness and menace to the narrative...For all of the speculation that J.K. Rowling might have turned Harry Potter evil by the end of his series, I doubt that anyone really believed that could be a possibility. I can  believe that could happen to Courtney, especially seeing where this volume leaves her.


Posted by The Crabby Reviewer at 3:22 PM No comments: 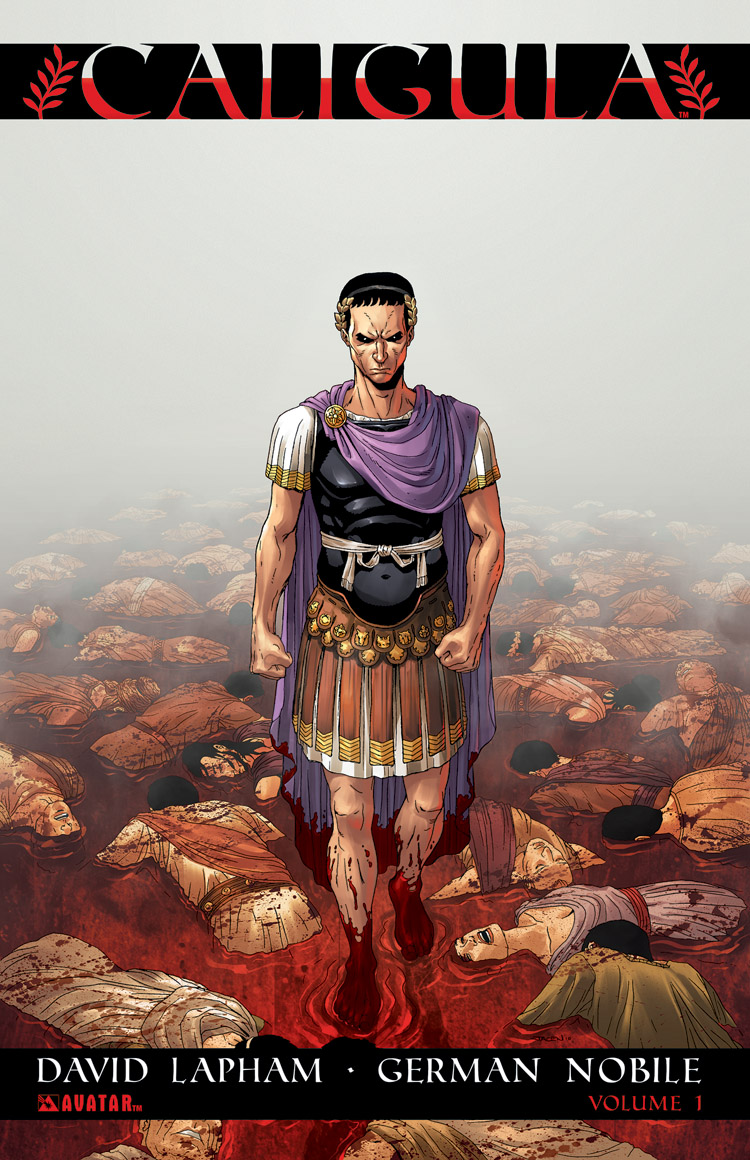 I picked up the first issue of this mini-series back when I was still collecting floppies back in 2011, and I was expecting a straight (Albeit gory and demented, given that it was published by Avatar Press) historical drama. I was surprised to find the first issue ending with a bizarre, out-of-left-field cliffhanger that saw the book taking a hard right turn from historical drama into pure Horror territory. Then, forces beyond my control finally pushed me out of my local comic shop and into the world of online trade-buying, and I was forced to "Wait for the trade" to see how Caligula's story turned out.

Read more »
Posted by The Crabby Reviewer at 9:20 PM No comments: