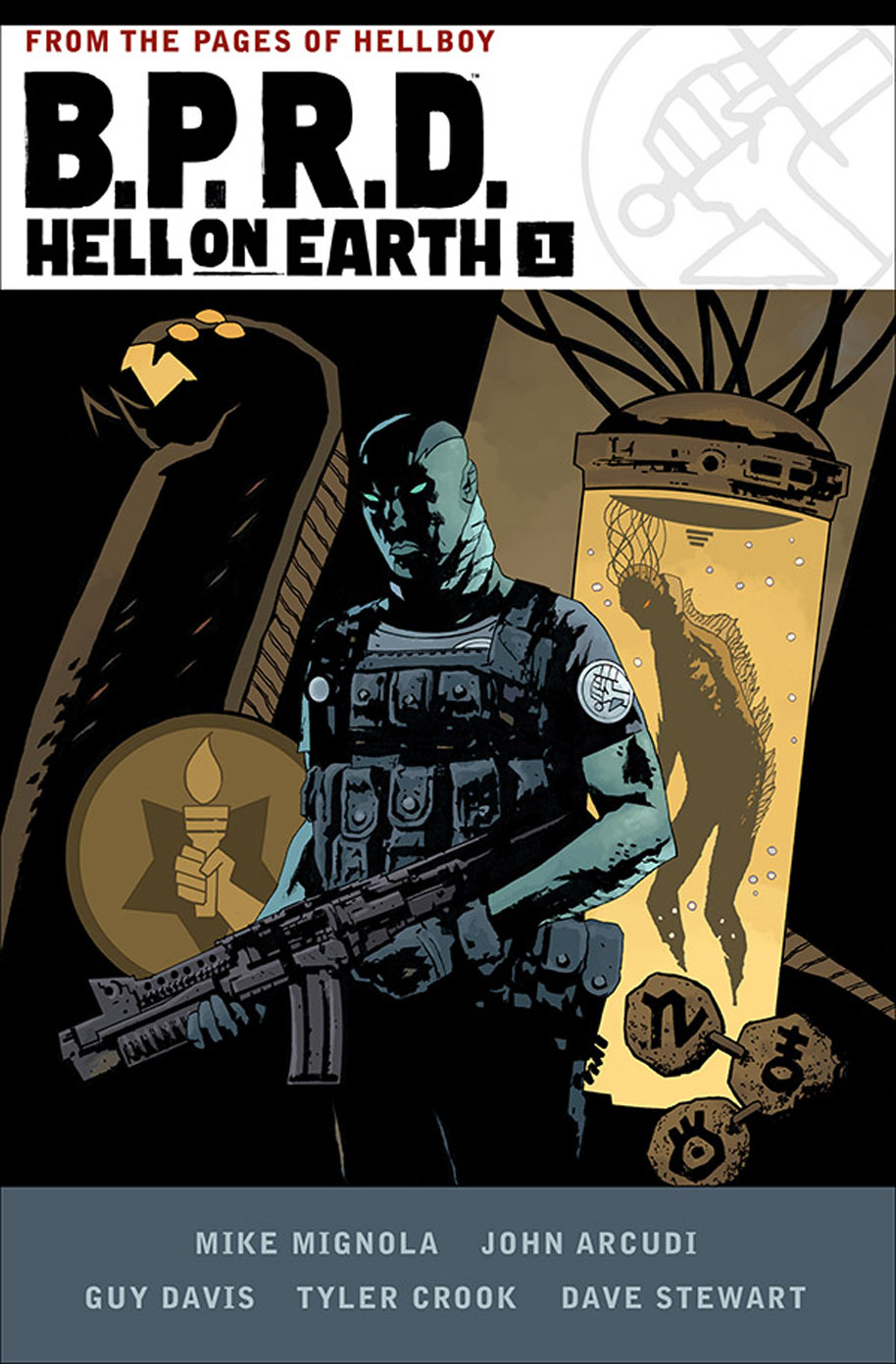 
Posted by The Crabby Reviewer at 12:48 PM No comments: