Injustice: Gods Among Us, Volume 2 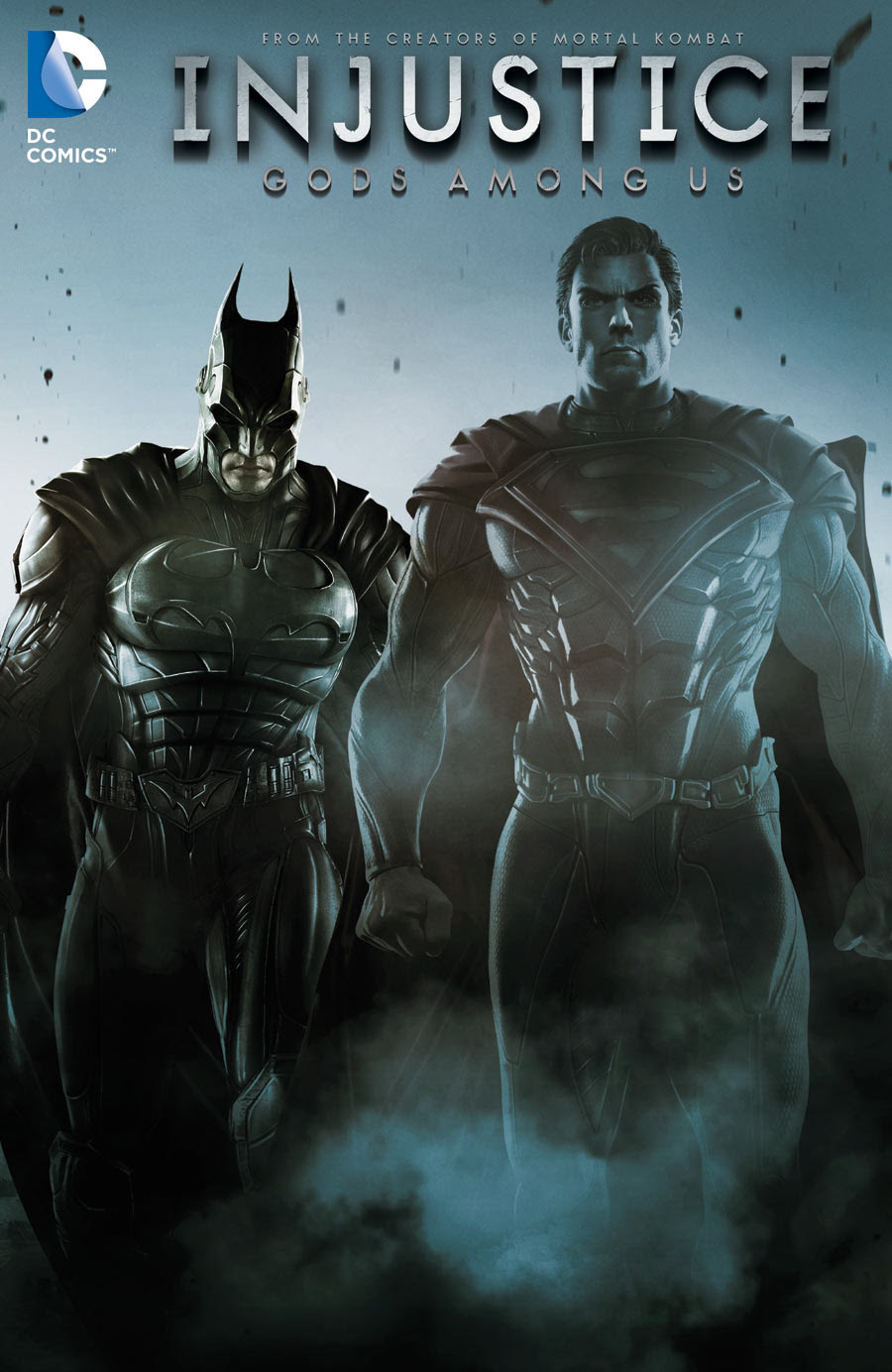 I enjoyed the first volume of INJUSTICE: GODS AMONG US (Review HERE.....) enough to give it a rave review, AND run out and buy a PlayStation Vita just so I could play the game. So how does Volume 2 stack up...?

In all honesty, it's a mixed bag, ranging from interesting to excellent. DC's review copies rarely include the credits, so I can only go by the cover when I list Tom Taylor as the writer and Mike S. Miller, Tom Derenick, and Bruno Redondo as the artists. (The art quality varies quite a bit from segment to segment, so I wouldn't be at all surprised to learn that there were a few other artists sprinkled in there, as well.) INJUSTICE: GODS AMONG US, VOLUME 2 collects INJUSTICE: GODS AMONG US #'s 7-12, and Annual #1, and those issues are comprised of three digital issues apiece, so you're basically dealing with an episodic story that was originally told online in roughly 10-page chunks. I don't remember it being an issue in the first volume, but here, it's a bit more apparent, as there are a lot of small, short vignettes that take away from the main story, and seem to feature different artists filling in.

That said, there's a lot happening here that advances the story. This is a HUGE hardcover (224 pages, with a cover price of $19.99), so there's a lot of bang for your buck.

INJUSTICE: GODS AMONG US, VOLUME 2 picks up where Volume 1 left off: Superman, outraged over the death of his wife Lois Lane at the hands of The Joker, has decided to take a more proactive role in guiding the affairs of humanity. Aided by a group of heroes that include Wonder Woman, Robin (Damian Wayne), Cyborg, The Flash, and Raven, Superman has, for all intents and purposes, taken over the Earth. He is opposed by an underground group led by Batman (Of course...), with Green Arrow, Black Canary, Catwoman, Captain Atom, and Black Lightning assisting him.

There are a few hoops that the comic has to jump through to match the game, but Taylor does a good job of smoothing out the rough spots. The biggest plot hurdle the comic has is the character's power levels...INJUSTICE: GODS AMONG us is basically a fighting game, and one of the plot contrivances necessary for a game that might see The Joker engaging in hand-to-hand combat with Doomsday was a maguffin that leveled the playing field between characters, power-wise. Here, it's a pill, devised by Superman and Lex Luthor, which was created to give their allies Superman-level powers. Of course, it gets out, and other characters find their powers upped, including a couple of very surprising ones.

A lot of this book is just world-building, but by the end, it had really pulled together and taken off into a thrilling epic, capped off by an massive confrontation between Superman and Batman that contains perhaps the most satisfying beatdown, delivered by the most unexpected character, that I've seen in over 40 years of comic-book reading. This is big, fun storytelling at it's best. I can't equate this to the greats like WATCHMEN, but as far as monthly Superhero fare goes, this is head-and-shoulders above the standard "New 52" book. I'm eagerly awaiting the next volume.


Posted by The Crabby Reviewer at 2:57 PM