To Infinity...AND BEYOND!!!, Part Twelve: The Infinity War Crossovers, Vol. 2 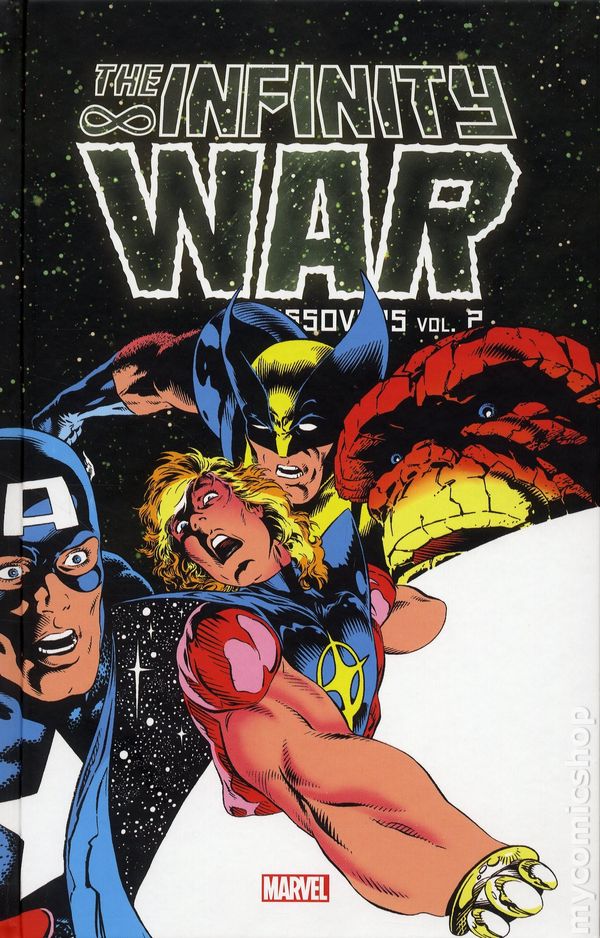 Wow, and I thought that the first volume of these crossovers was a chore to get through.

The good: Jim Starlin's WARLOCK AND THE INFINITY WATCH issues are a lot of fun, and add immensely to the main storyline. It also helps that Angel Medina is back illustrating the issues collected in this volume. His massive, powerful Thanos is second only to Starlin's. (OK, maybe throw Ron Lim in there for a top three Thanos depictions.) The NOMAD issue was as good as I remember it being back when it was originally published. It features Nomad versus a Gambit doppelganger in a DIE HARD 2 airport scenario, and is a lot better than you would expect. As always, Mark Gruenwald's QUASAR issues are top-notch continuity-porn, and Jim Valentino's GUARDIANS OF THE GALAXY twofer moves along briskly. (One of the issues features the sad spectacle of the great Herb Trimpe trying to ape Rob Liefeld's art style.....I felt ashamed looking at it. I hope no one at Marvel asked him to do that.) 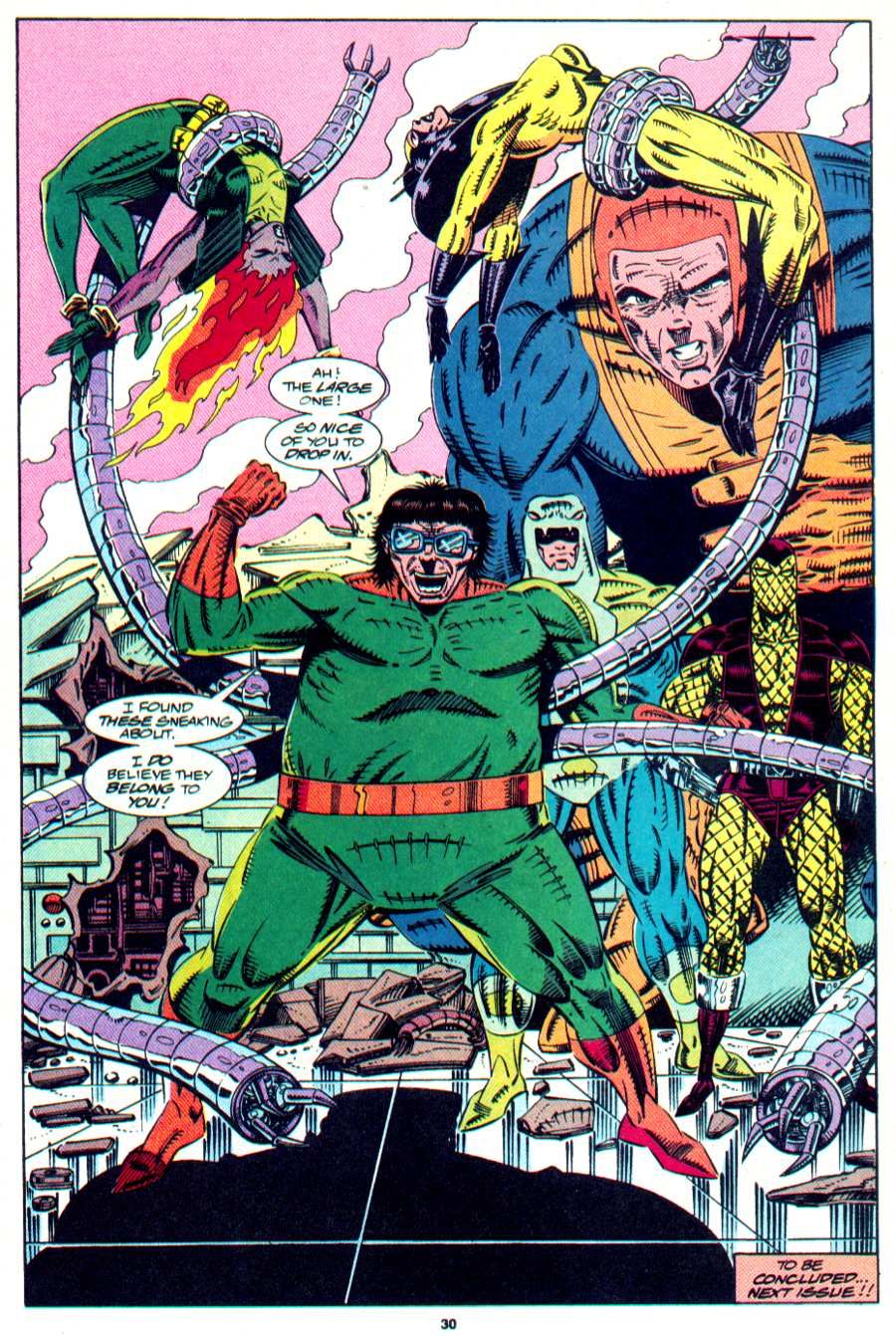 There's also a so-so Demogoblin short that is elevated immeasurably by the amazing Gene Colan/Al Williamson art. Colan was a God among Horror artists.

The meh: There are a few decent WONDER MAN issues written by accused pedophile Gerard Jones that show a spark of readability. That might have been an OK series when it wasn't being bogged down by crossovers. Chances are that the short-lived series will never be collected, since Jones is now persona non grata.

The bad. And there is a lot of it.......What's bad about a book like this is that much of what you're reading is regurgitated material from the main crossover, so you see The Magus snatch The Infinity Gauntlet from Warlock in half a dozen books, watch Thanos battle his double in four books, see the interminable hero/doppelganger battle royale over a dozen times.....it really grates the nerves.

Two of the featured titles, ALPHA FLIGHT and MARC SPECTOR, MOON KNIGHT were so badly written that they made me feel bad for the authors....was there no Editor to try to curb some of this dreadful shit? On the plus side, Pat Broderick illustrates the ALPHA FLIGHT issues, so at least I had something nice to look at while I wondered what the fuck was going on and who any of these people were.

DOCTOR STRANGE, SORCERER SUPREME.......Jesus, Roy Thomas must get paid by the word, because there's barely any room for the art in his talkfests. Again, pretty art makes this somewhat bearable, thanks to the underrated Geof Isherwood.

Most of these crossover issues were new to me, as I was smart enough to skip them the first time around. Would that I had been so wise this time......

Posted by The Crabby Reviewer at 2:19 PM